Not my Pi, but the Raspberry Project. It seems that the Raspberyy Pi computer has survived on the market for two years now, and it has grown in these two years, much more than expected. You can find more detalis in this link. There is also a contest about running Quake on the Pi, so make sure to check that link. The prize is 10.000$.

Meanwhile, my Pi survived a power loss. In the year 2014 this is pretty common in my neighbourhood. I don't know how should I feel: disgusted that in my city, an European Union capital city, power losses are still something common, or happy that the power loss didn't shut down the server.

I was a Saturday or Sunday evening as far as I remember. I know that I got home late, I have eaten something, and I got up to go to the computer. When I wanted to sit down, the lights turnes off for about a second. It was long enough to shut off my computer, my amp, a lamp and a desk clock radio. The only two things that were up during the power loss, were the Pi and my router. 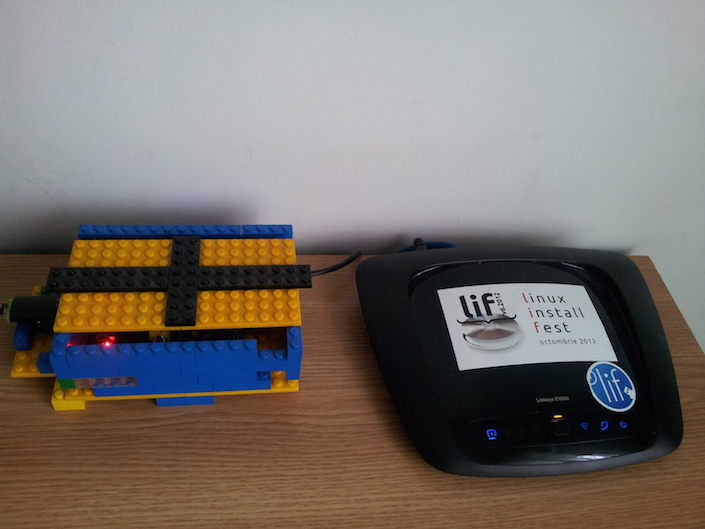 And that was because those two devices don't consume much electricity.