I have built my custom kernel for Nexus 5.

It has the base of Franco, and the optimizations of the Linaro kernel, compiled with Linaro 4.9.1.
I didn't like Linaro kernel because of faux sound patches and the fact that I have to pay for the app (and some other things that I won't discuss here).
I didn't like Franco because it only has -O2 as build flags.
I decided that I wanted to have the best of both kernels, so I built myself a custom hybrid one.
EDIT, 02.Jun.2014:
Added BFQ as IO sched, in test version.
Source: https://github.com/StefanescuCristian/hammerhead

- Does it score better in benchmarks?
- I think so. At least Antutu says so, in the integer and float benchmarks. Quadrant also says this. It's not a huge difference, and you can't see it with the naked eye.

- I want feature X/Y/Z included in this kernel.
- No you don't. You're not using my kernel. I'm the only one using it. Who are you? Oh God, I forgot to take my medication again!

This is what I currently run on my Nexus. You can find here some other images. I think boot.img is the first test version (pure franco), and boot-bfq.img is franco+bfq only. I can't remember well. 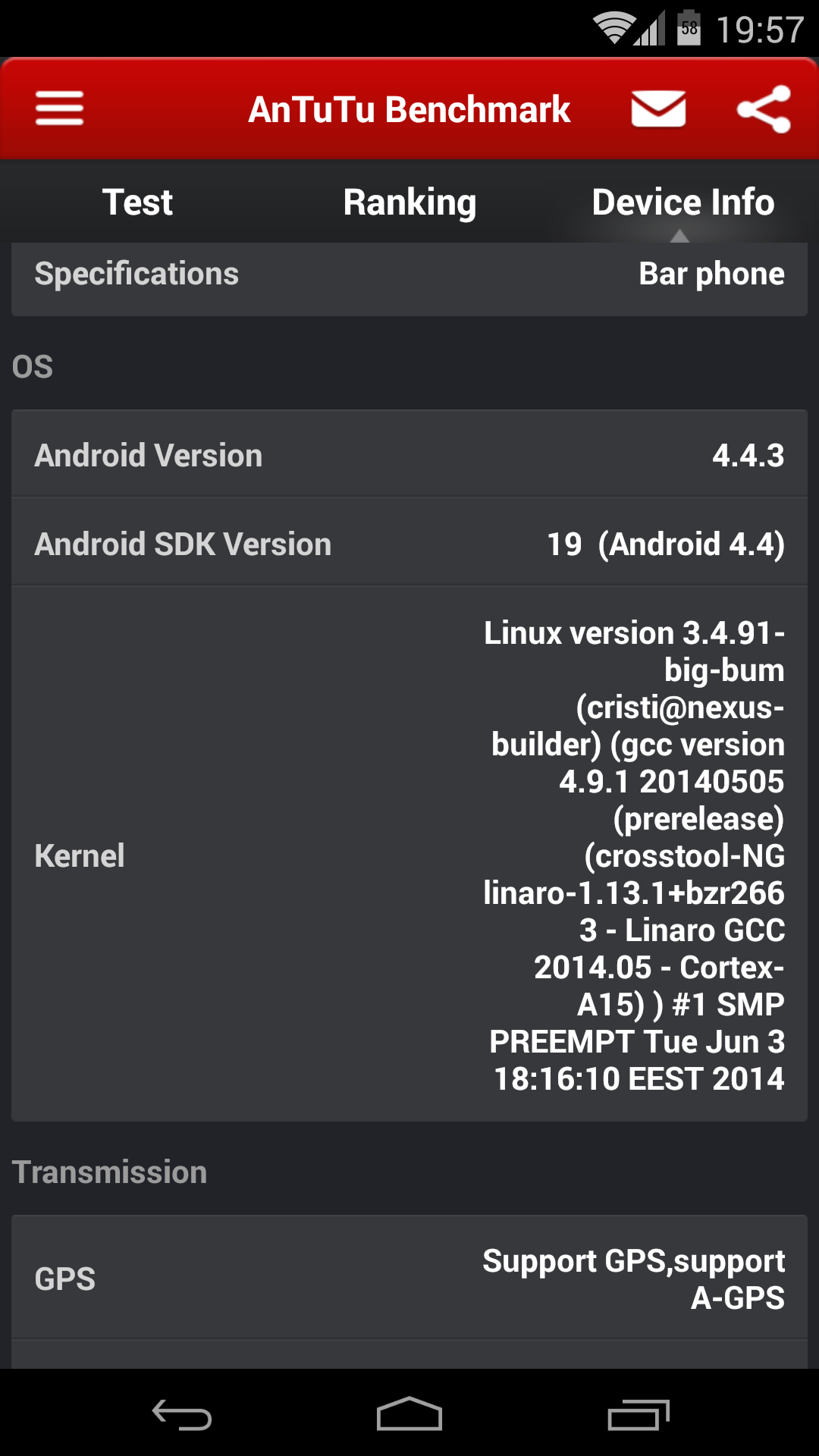 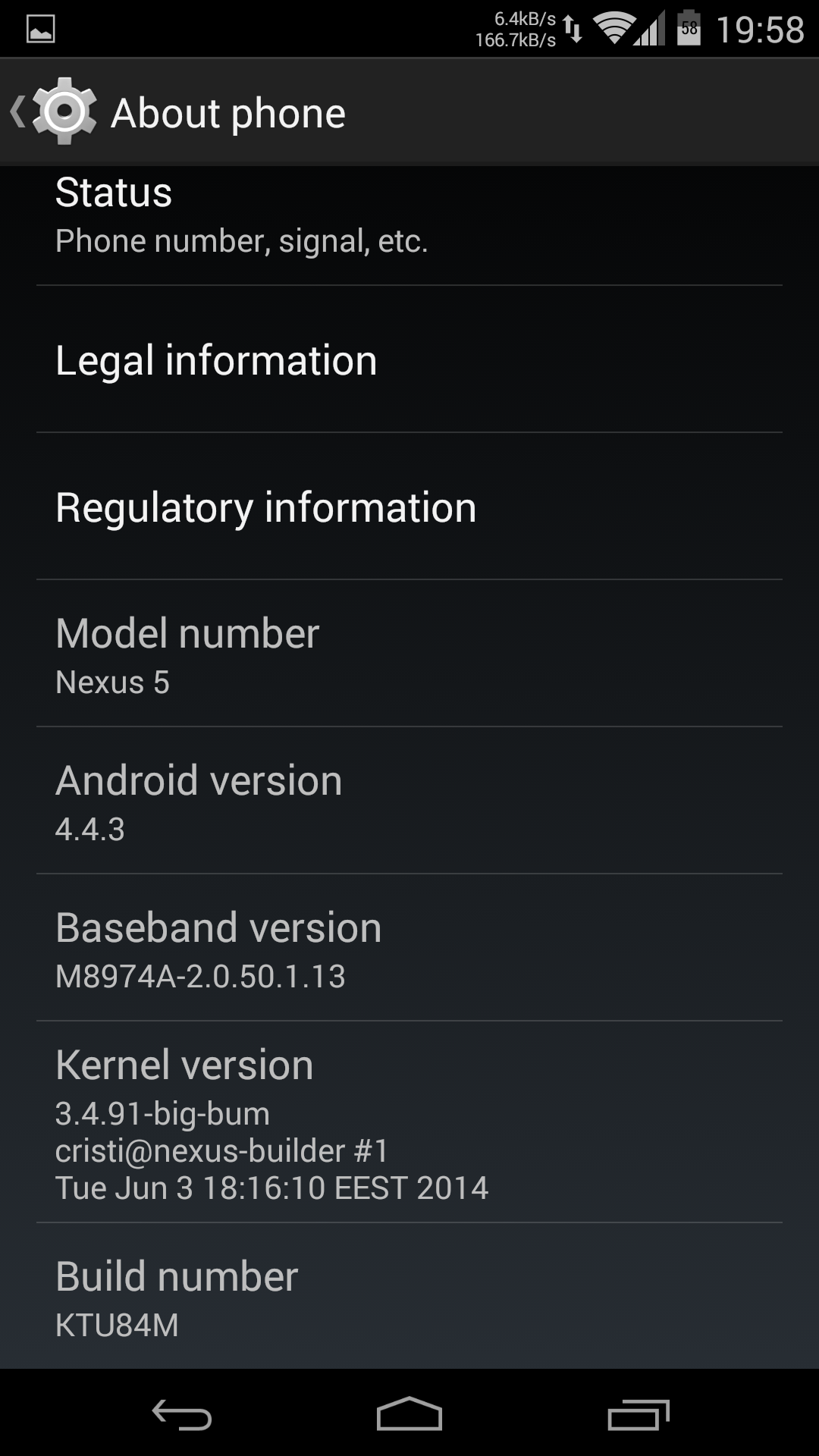 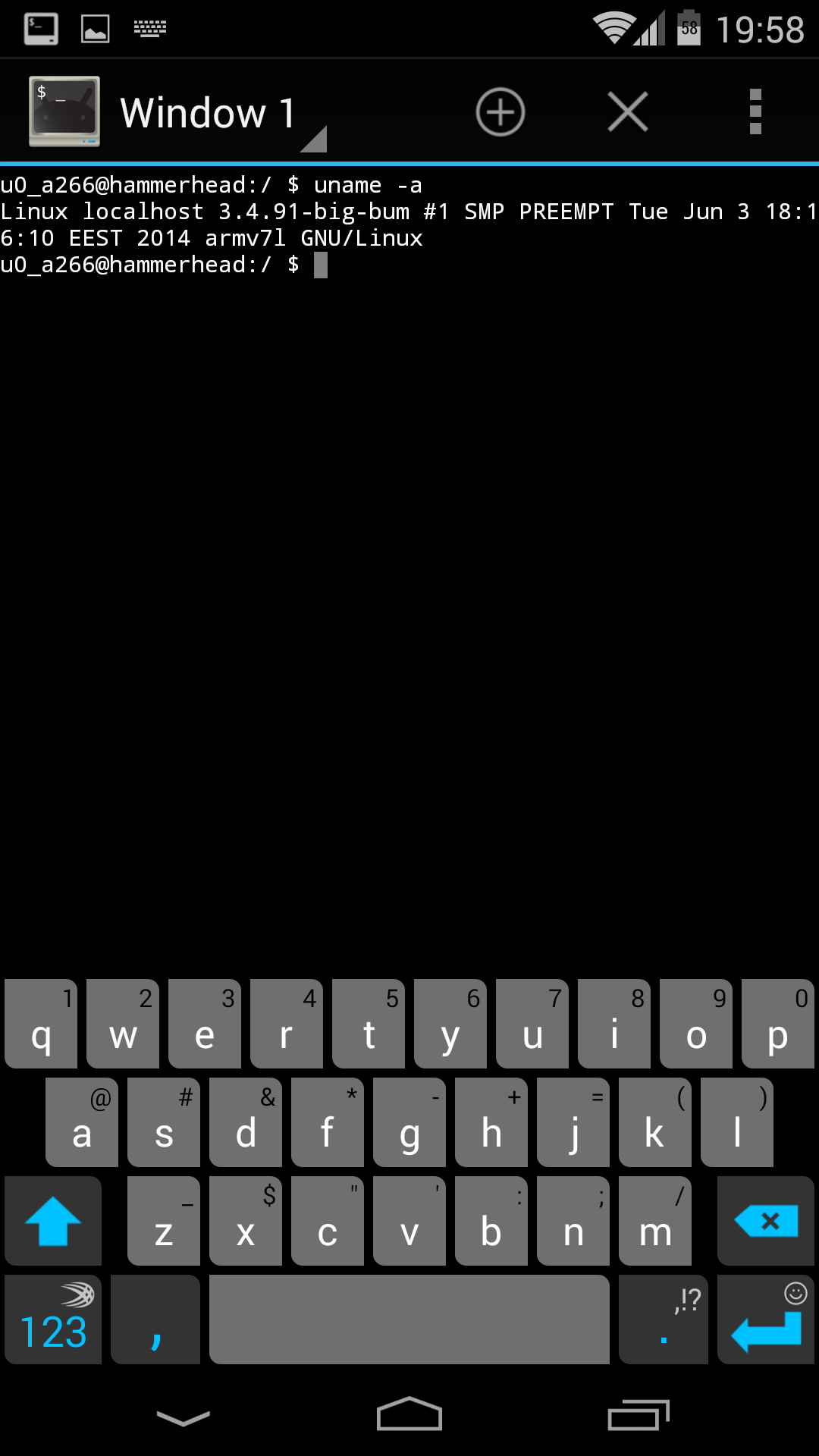